The City of Blaine began using social media in 2010, initially launching a Facebook, Twitter, and Flickr site. Blaine's social media presence has expanded to cover 4 specific departments including BlaineBizMN, BlaineParksMN, BlainePoliceMN and BlaineMN, and the addition of Instagram, LinkedIn, Nextdoor and Youtube. 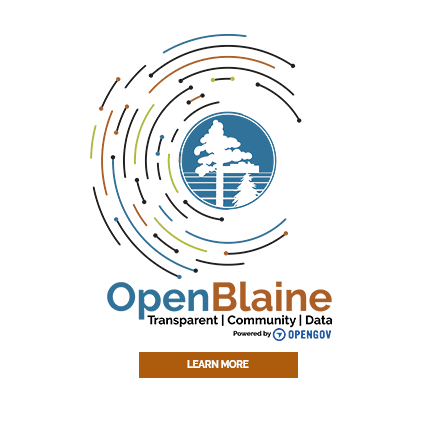 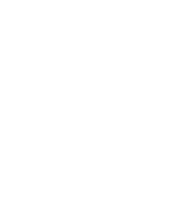