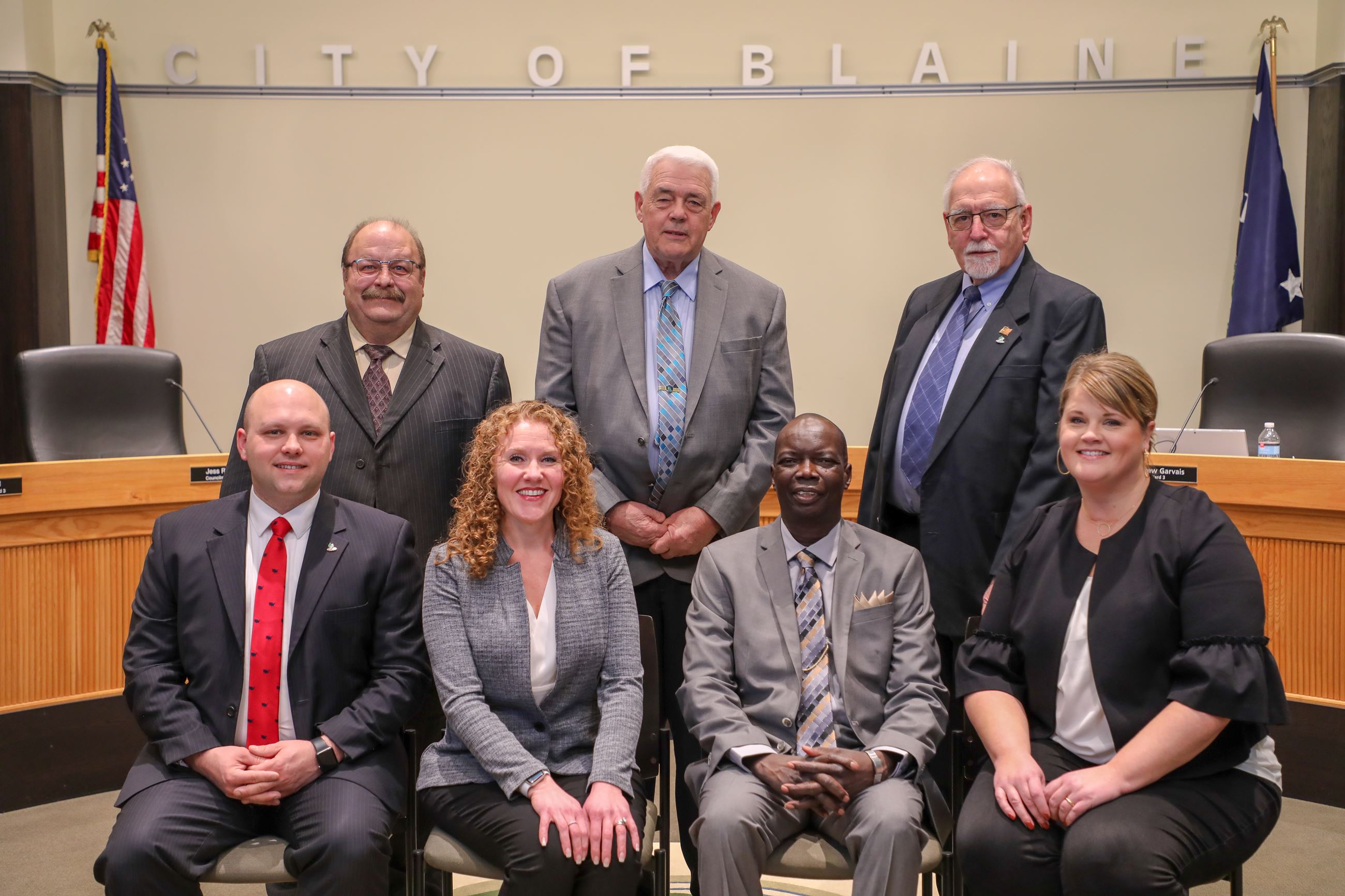 As the elected representatives of the people, the Blaine City Council is the policy making body of the city. The Blaine City Council is composed of six councilmembers and the Mayor. Though voting equally with the other six councilmembers, the Mayor is the presiding officer at council meetings and is the official representative of the city. Two councilmembers are elected from each council ward on staggered four year terms. The Mayor's position, a  four year term, is elected by the entire city.

The city is comprised of three council wards and 24 voting precincts. Regular city elections are held each August and November in even numbered years. The Blaine City Council, as a body, implement all policies exclusively through City Manager Michelle Wolfe. The city council does not perform any of the day-to-day administrative work of the city, themselves.

Individual contact information is also available on this page. 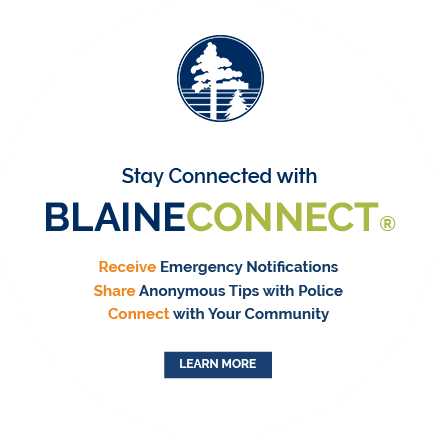